A brief history of ACTC

The following was written by Rev. Fred Weimert, president of ACTC’s executive board, as part of a presentation for the annual general meeting in October 2016.

The board thought that it might be good to have someone talk tonight about where ACTC has been and where we are right now. Since I have been around the center for a long time I was selected to give the presentation. This wasn’t my idea.

While the Assistance Center of Towson Churches began its ministry here in Towson 31 years ago, that wasn’t really its beginning. ACTC actually began earlier as a ministry of the churches in Lutherville. Initially the ministry was located in what was then called, the Chapel of the Holy Comforter, and the work was supported by Holy Comforter; Grace and St Paul’s Lutheran Churches; Edgewood, Hunts and St. John’s Methodist churches; Havenwood Presbyterian Church; and the Church of the Nativity. That center addressed the needs of the people who came to their congregations seeking help, as well as helping people who were referred to them by the Department of Social Services office in Govans.

By 1985, the day-to-day activity of that pantry began to take too much time for the staff of Holy Comforter, so Rev. Joe Webb proposed that TAMA (Towson Area Ministerial Association) consider joining and expanding this ministry.

At that time the churches in Towson were quite concerned that there were a few people who would come to all of us on a regular basis, and these individuals were getting the lion’s share of the money we were giving to help families. 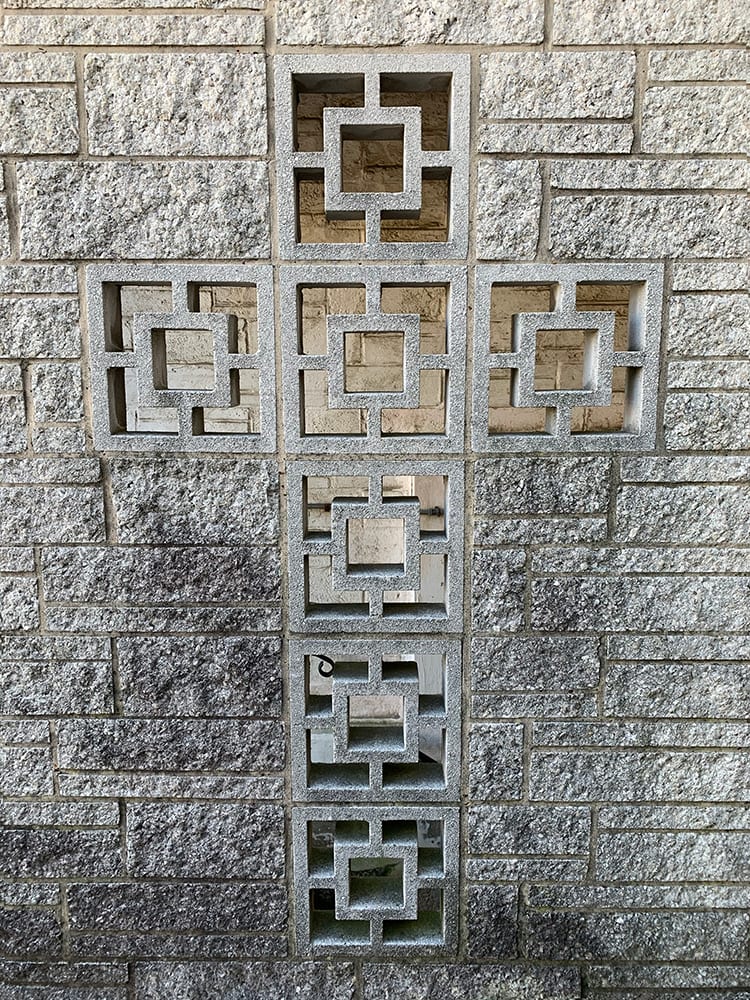 So the initial vision of TAMA’s ministers was to find a way to stop people from hitting all of us up. We wanted to help our neighbors, but we were unhappy with the group of individuals who we believed were taking advantage of us, so we agreed to join with the Lutherville churches.

Since Calvary had an old building that wasn’t being used much by the congregation, and since that building was in walking distance of the Social Services office in Towson, which at that time was located in the Investment Building, now the Mile One building, we decided to move the center to its present location. We also believed that Towson was much easier to access by the current bus lines.

We agreed that the organization would take the name the Assistance Center of Towson Churches. We drew up some by-laws and drafted up a theological statement about why we were doing this. Our initial financial plan was simple large congregations would give $2,000/year and small congregations would give $1,000/year. The volunteers that would staff the center would come from all of the congregations. We would hire one paid staff who would serve as the director for the 2 center, and the first person to be hired to fill that role was Lindy Parks who was a member of Ascension Lutheran Church.

From that point on the ministry of ACTC was left pretty much up to the director/volunteers and board, which may have been the best thing. Because the center that had been created by the ministers to dispatch the nuisance requests made a few persistent people and was now under the direction of a director and some volunteers, the breadth and depth of the need that surrounded us in Towson was suddenly discovered. So the center that began meeting a few emergency needs for 20-40 people a month began to grow, and the director and volunteers took over deciding the direction and programs. Fundraising efforts that were initially provided simply by the churches now began to reach out to the larger community to both people and organizations related to our churches and people simply concerned for those in need.

Soon there was a back-to-school program, Thanksgiving baskets, a Christmas toy store, and more. Each program was managed by a volunteer and staffed by a cadre of other dedicated volunteers. A few years later, when Baltimore County decided to open a freezing weather shelter for men, it was the churches from ACTC that agreed to provide the meals, and many congregations did this for years and continue to do so even now. For a few years we even ran the freezing weather shelter that was located in a vacant building over by the roundabout. We ran a Share distribution program for a couple of years in hopes of getting our clients to make more healthy food choices.

As I think back on all of these programs, I remember the faces of hundreds of volunteers who came from all of our member congregations. Those individuals, including many of you who are present tonight, provided and continue to provide the people who visit our center with the sustenance that gives life. I am not talking about food or money. I am talking about a listening ear, and love. Your presence here tells those people that God has not forgotten them. For me, the center is like John’s Gospel version after of the feeding of the 5,000, where the loaves and fishes somehow mysteriously became, for John, the very flesh and blood of Jesus.

At the present moment we continue to minister in many ways through many programs. Some of these programs are old, like Back-to-School, Thanksgiving Baskets and Christmas toys and gifts, and some of the programs are new, like Food for Thought (the weekend backpack program for students) that we take part in (as do several of the ACTC congregations in the area), the nursing program with flu shots, a tax preparation service, Dental Day, Eye Day, the Boots, Coats, Hats and Gloves program, children’s books. Besides these programs, we work with other agencies, such as the Community Assistance Network, Catholic Charities, and Mt. Calvary for its Wednesday night dinner.

What will the future hold? I am not sure. Our wonderful little center that was made completely new in 2013 through the most generous monetary donation from the Towson Rotary and others, as well as an incredible gift of time by one builder joined by many dedicated volunteers — even though the building is new, it is still a little building. I don’t know how much can be done through this small center, but I trust that God will continue to work through the vision of our board, our staff, and most of all our volunteers, to address the ever changing need faced by our neighbors in the Towson community.

Thank you for all of your work and support.

We use cookies to ensure that we give you the best experience on our website. If you continue to use this site we will assume that you accept these cookies.Accept